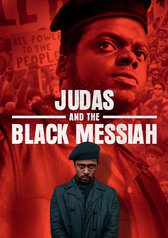 JUDAS AND  THE BLACK MESSIAH 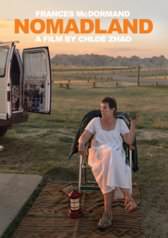 Following the economic collapse of a town in rural Nevada, Fern (Frances McDormand) packs her van and explores an unconventional life in the vast landscape of the American West. 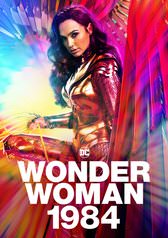 Fast forward to the 1980s as Wonder Woman’s next big screen adventure finds her facing a wide array of foes including: Max Lord and The Cheetah. 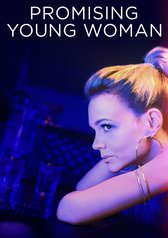 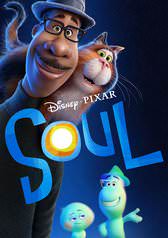 Jamie Foxx leads an all-star cast in this hilarious, heart-filled adventure. Pixar’s SOUL introduces Joe, who lands the gig of his life at the best jazz club in town. But one misstep lands Joe in a fantastical place: The Great Before. There, he teams up with soul 22 (Tina Fey), and together they find the answers to some of life’s biggest questions. 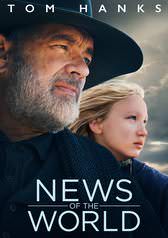 NEWS OF THE WORLD

In the 1870s, an elderly, lonely ex-Captain from the Civil War is paid to transport a ten year old girl who was kidnapped by Native Americans back home to her family. 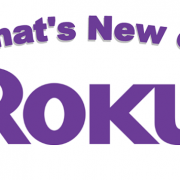 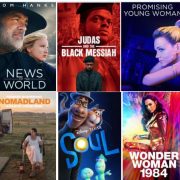 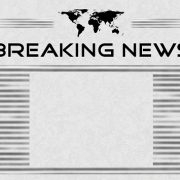 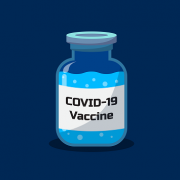 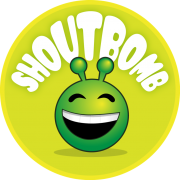 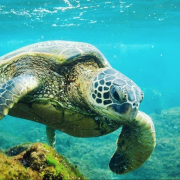 More In This Category